Human-tiger conflicts have increased in North Sumatra over the years as encroachment into forest habitat continues. Yayasan Sumatra Hijau Lestari (YSHL), which translates to Sustainable Green Sumatra, has been working in numerous villages that have been affected by tiger conflicts. Sumatran tigers’ prey on the community’s livestock as their habitat diminishes. Killings have increased in numerous villages over the last few years. These attacks make farmers feel disadvantaged due to their livestock being killed, it instills fear in farmers and can even result in retaliation killings.

YSHL has been working in the area to undertake activities that have an impact on conservation in the recovery of the Sumatran tiger population through intervention strategies including:

The components of the activities carried out are conflict management between humans and Sumatran tigers by reducing the potential for conflict or tiger attacks through:

These photos show a Sumatran tiger footprint and the YSHL team assisting local farmers with the construction of tiger proof enclosures. The International Tiger Project is supporting this important work to reduce the potential for human conflicts with the Sumatran tiger and prevent deaths of this Critically Endangered species. 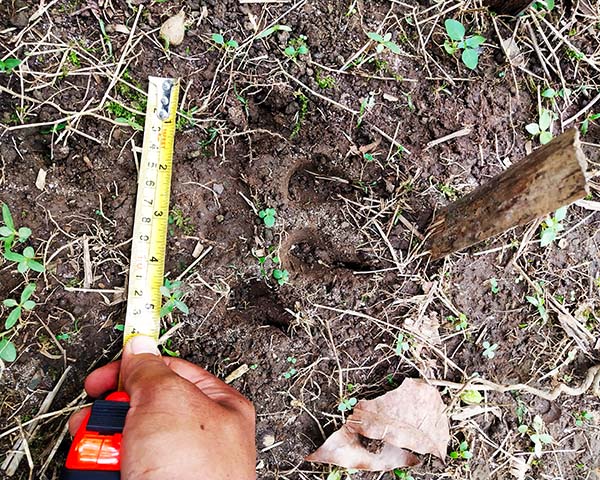 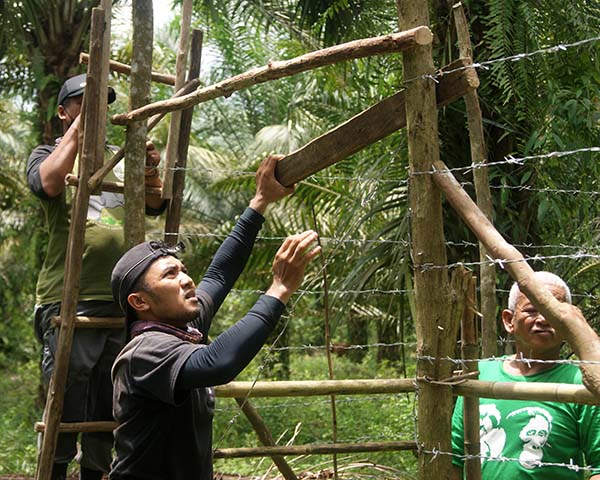 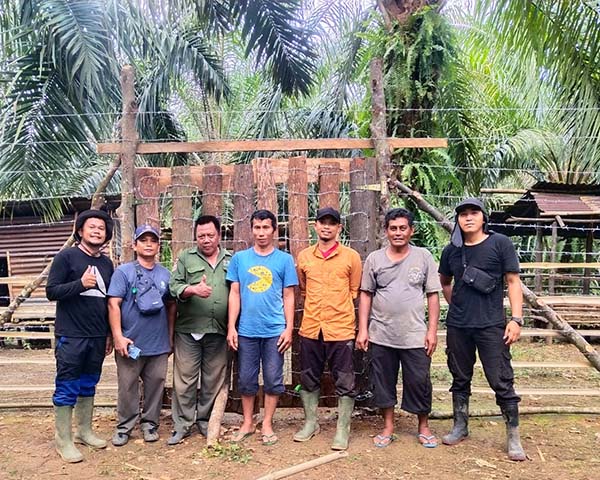